By Scott B on February 8, 2013 in Interviews Comments are closed 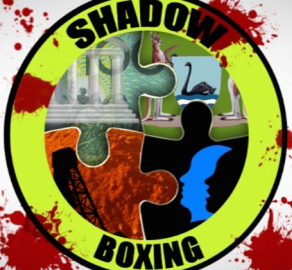